Gorilla made of coloured pencils (for an ad)

An ad for the Los Angeles Zoo: a gorilla made of coloured pencils.

Imagine if people could actually look inside your stomach and see what you’ve eaten. How strange would that be? Well, for ants, that’s a reality. Their transparent stomachs let us see what they’ve ingested based on color.

Satch, aka Louis Armstrong, covers Fats Waller’s song « Black & Blue ». He played this song when he visited Ghana in 1956 in front of Kwame Nkrumah. 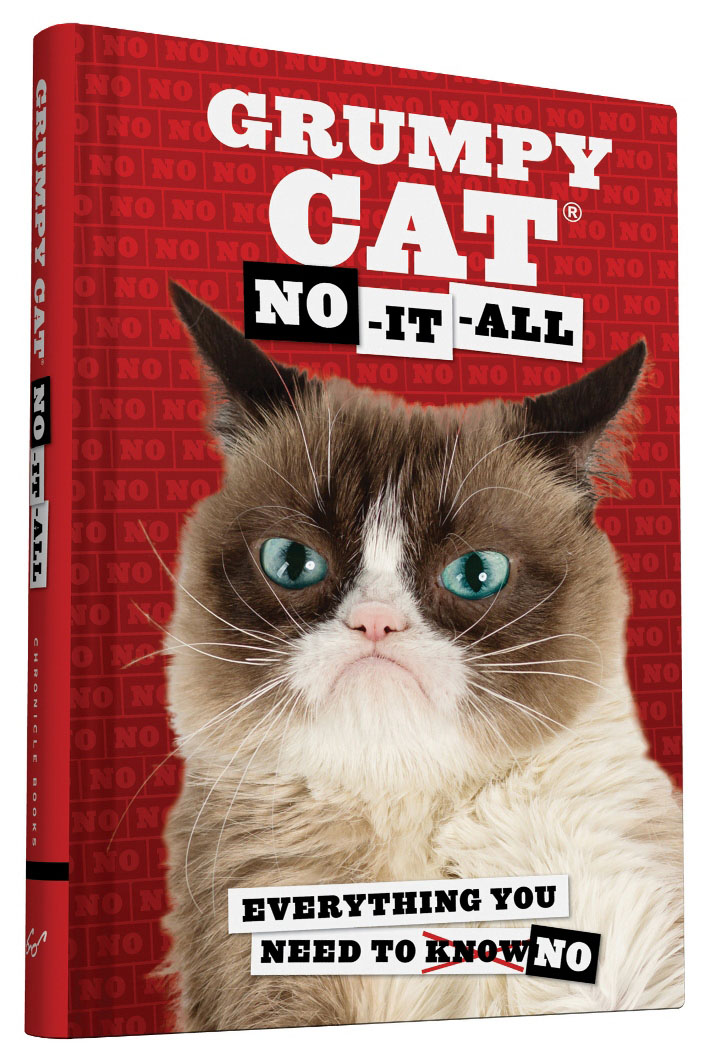 Unlightening (v): learning something that makes you dumber.

Bedgasm (n): A feeling of euphoria experienced when climbing into bed at the end of a very long day.

Cellfish (n): an individual who continues talking on their phone so as to be rude or inconsiderate of other people…

Blo were arguably the first rock trio to emerge from Africa. Chapter One was Blo’s debut album, originally released by EMI in 1973.

Hedzoleh Soundz were a band from Accra, Ghana formed in the late 1960s. The word Hedzoleh means freedom in the Ga language.The album contains eight tracks: six are written by Hedzoleh, one by Masekela, and one is traditional. Their original melodies were based on traditional Akan & Ewe music and employed dark, organic-sounding African drums instead of modern western congas. Hugh Masekela was introduced to Hedzoleh by Fela Kuti. In addition to this album, Masekela recorded two more with Hedzoleh: I am Not Afraid and The Boy’s Doin’ It.

Leader Stanley Todd Kwesi assembled a monster ensemble of musicians from the Ghana Arts Council, intending to form a new Afro-Rock group that would be more traditional & African in sound, and hopefully surpass Osibisa in popularity (alas it was not to be). (via Discogs)